History of the ZOO

Efforts to develop a zoological garden in Bratislava stretches far back, while the first official considerations and discussions are dated back to 1948. At this time however, there was no tradition of zoological gardens in Slovakia, hence it was very difficult to create a conception of the future garden. At first, in 1949, it was considered to build a Zoo in the area of Železná studnička. But the experts’ reports had confirmed this location as unsuitable. A new alternative was therefore accepted – to build up a Zoo in Mlynská dolina which originally covered 9 ha and later expanded to 90 ha.

The first intention was to build a Zoo corner within the area of the Park of Culture and Relaxation but later on, taking into consideration the importance of Bratislava as the capital of Slovakia, it was agreed to build a separate breeding and educational institution. 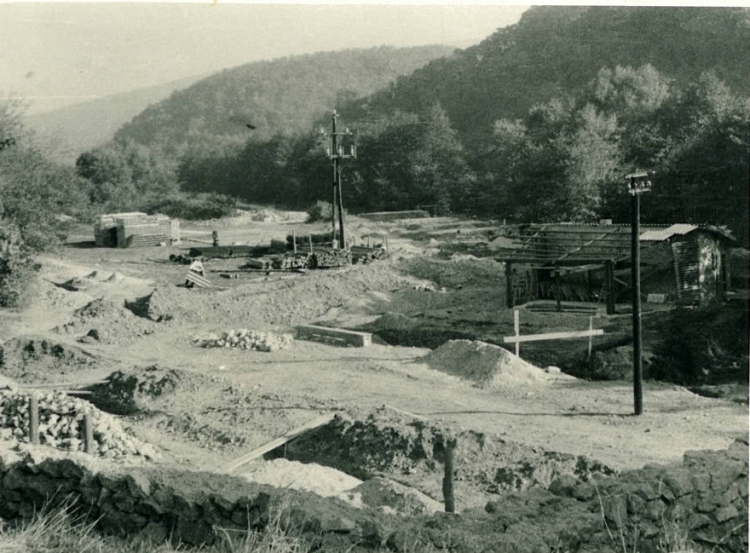 The construction had begun in 1959 and the ceremonial opening of the Zoo took place on May 9th 1960. During the first decade of the existence of the Zoo, there was already some achievement regarding breeding of macaques, baboons, porcupines, nutrias, leopards, pumas and dingos. As one of the first Zoos in Europe, ours was successful in breeding lynx. A special attention deserves hand-rearing of antelopes, hamadryas baboons, common fallow deer and roe deer. Regarding educational activities, the advisory service to breeders of small animals, as well as amateur clubs such as horse riding, falconry, or zoological, husbandry and conservationists’ clubs were very successful.

Later on, the collection of animals had been expanded by many rare animal species. The Zoo thus reached the most significant breeding success in the former Czechoslovakia, involving first hand-rearing of Persian leopards and stripped hyena. An extraordinary international accomplishment was the successful reintroduction project to save the Sahelo-Saharan antelopes, the Scimitar-horned Oryx that under the umbrella of the CMS (Bonn Convention on the Conservation of Migratory Species) was proposed and carried out by Bratislava Zoo together with Marwell Zoological Park (UK).

In 1981 – 1985, Bratislava Zoo had witnessed several cruel interventions. Two thirds of the original exposition area, including the visitors’ entrance had to be posted away within the period of several days due to a construction work on a sewer collector and a freeway junction, without any replacement being offered.

Destroyed was the most popular public’s part of the Zoo. Everyday life of the Zoo was thus disturbed. The side-effect of these changes was the relocation of animals to new compartments. Our Zoo still had not recovered from these interferences, when in 1995 there was yet another decision to build a new speedway D2 and a connecting tunnel, concerning the lower part of the Zoo area, which began in March 2003. 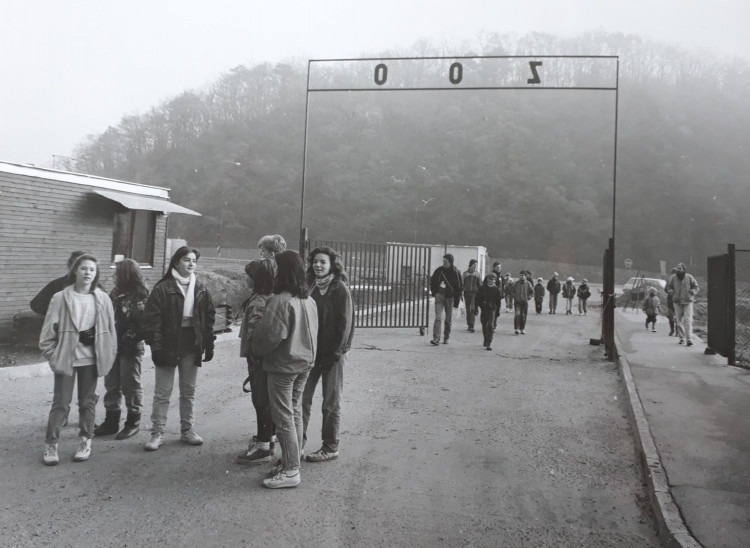 During the development of Sitina tunnel, main Zoo entrance was closed. Subsequently, the Zoo had been closed to the public from December 2003, until building of a new entrance, parking lot and noise barrier wall was finished. The approval of future plans of Bratislava Zoo development by the municipal institution of Bratislava, the capital of the Slovak Republic, were of great importance – based on this decision, building of the breeding facility for big cats was completed and this project became one of the major priorities of Bratislava city in 2004 - 2005.

In 2004, new and unique exposition of Mesosoic reptiles – DinoPark - in central Europe was added, which is since its opening a highly popular attraction for visitors of all age groups. Year 2006 was for Bratislava Zoo a significant milestone – new big cats house has been opened for the public which residents – leopards, jaguars, tigers and lions – belong to the most favourite animals in our collection.

In 2007 development of yet another house, the Primate house, went ahead which was opened to the public in spring 2010.

Despite all negative setbacks and financial problems, Bratislava Zoo is changing for the better.

Apart from above mentioned attractions, we are always trying to expand our species collection and improve service to the public. Our reputation and popularity is ever-growing which can be documented by visitors’ numbers as well as the increase of animal figures from original 238 specimens of 74 species to 626 specimens of 148 species (31.12. 2012). 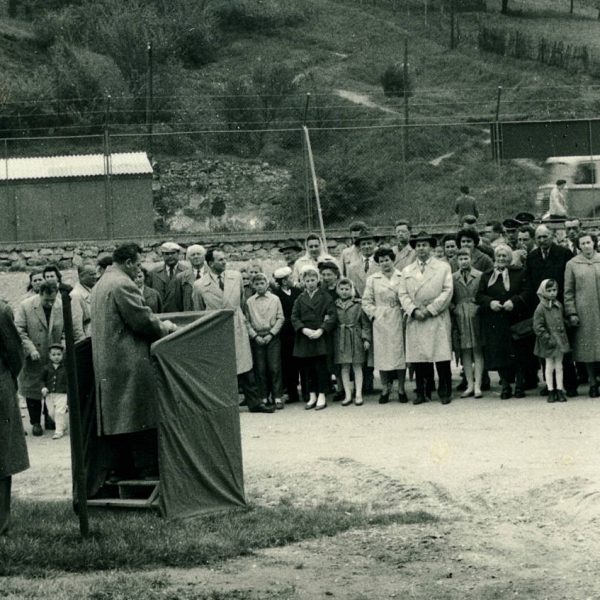 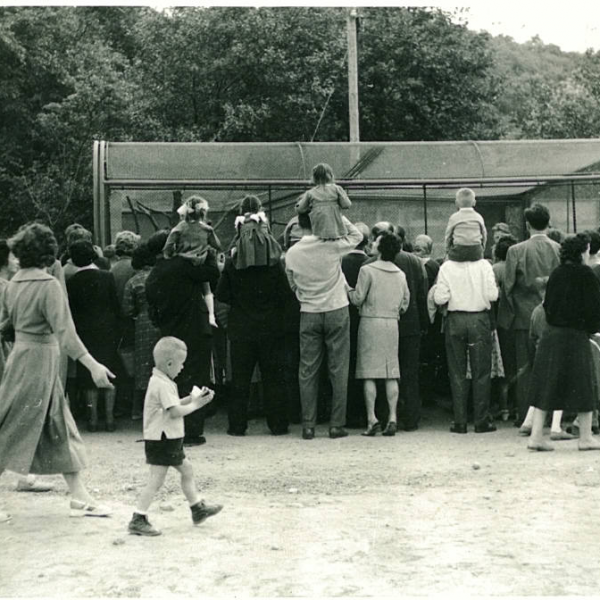 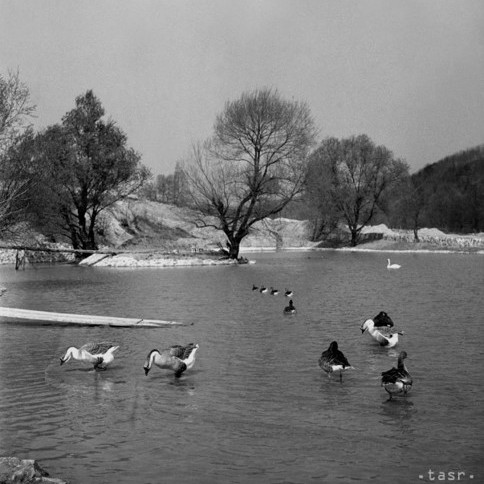 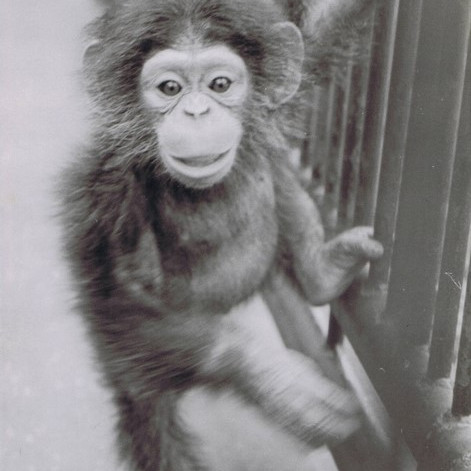 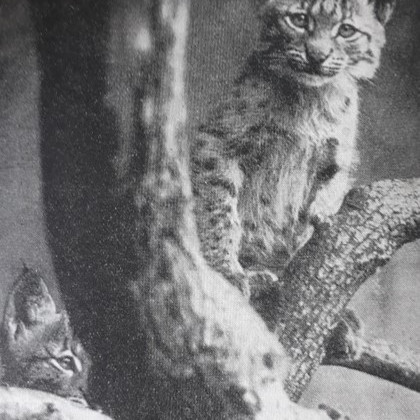 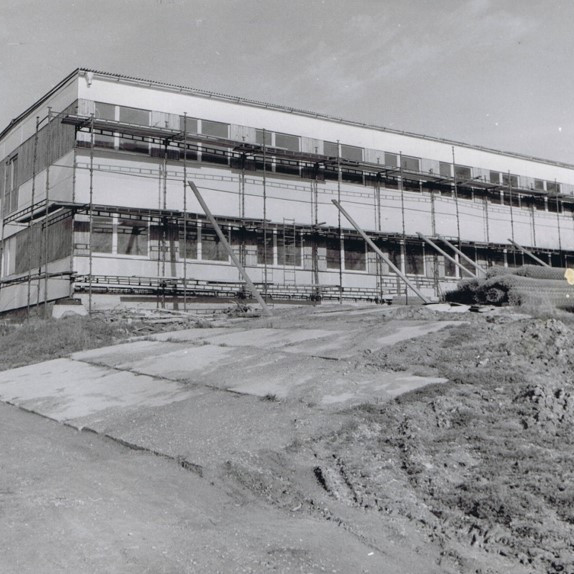 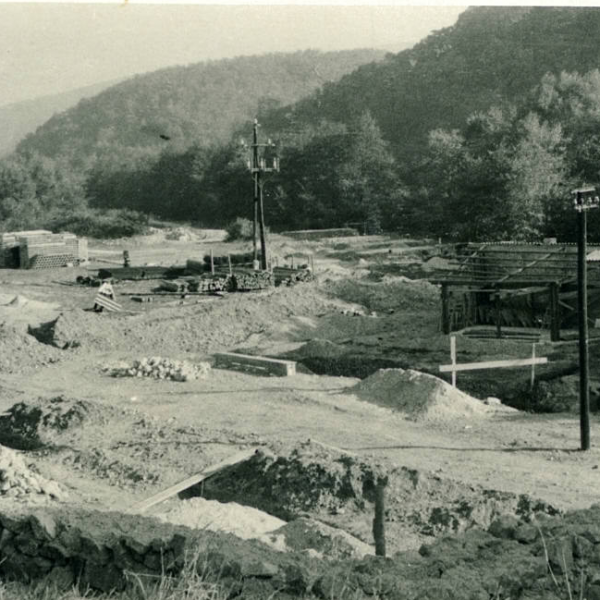 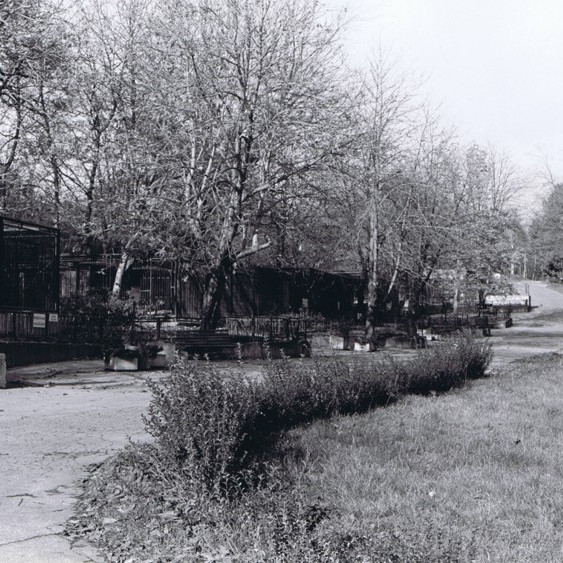 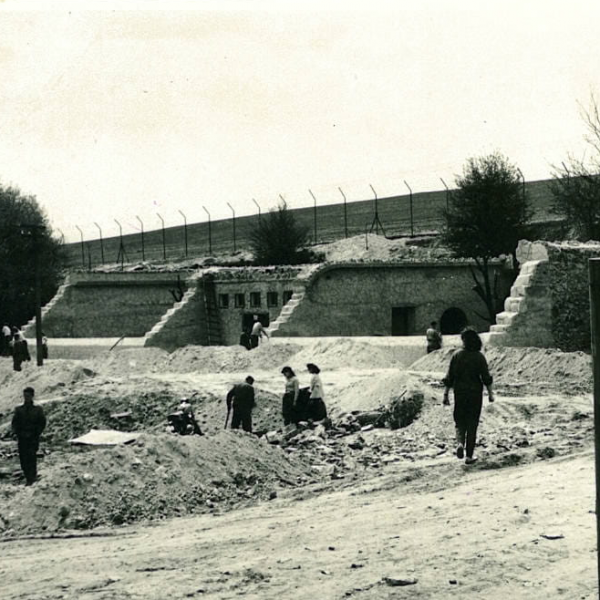